The Columbia Township Board of Trustees will vote Tuesday, July 12, on whether to ask residents who live in the Ridge Fire District to approve a fire levy this fall.

The Hamilton County auditor’s office recently certified that a proposed 3.4-mill levy would cost homeowners in the Ridge Road-Highland Avenue area $119 per $100,000 of the assessed value of their homes annually and generate just over $149,000 for the Ridge Fire District annually.

The July 12 trustees meeting will begin at 6 p.m. at the Columbia Township administration building at 5686 Kenwood Road.

The current fire levy millage in the Ridge Fire District is 6.77.

“The revenue generated by the fire levy in the Ridge Fire District has been less than the cost of the fire protection contract with the Golf Manor Fire Department for several years,” Columbia Township Administrator Michael Lemon said.

“The current levy rate is lower than most other fire levies in the area.

“We must raise the levy to cover the current costs or be faced with seeking alternatives to lower the cost of fire protection,” Lemon said.

“If the trustees vote to move forward in July with placing a levy on the ballot in November, we will ask voters in the Ridge Fire District to preserve our existing fire protection arrangements by voting in favor of the levy.”

Columbia Township has a three-year contract in which it will pay the Golf Manor Fire Department $355,000 this year, $360,000 next year and $370,000 the last year for fire and emergency-medical services in the township’s Ridge Fire District.

Other areas of Columbia Township are served by other fire departments and would not be affected by the possible levy under discussion. 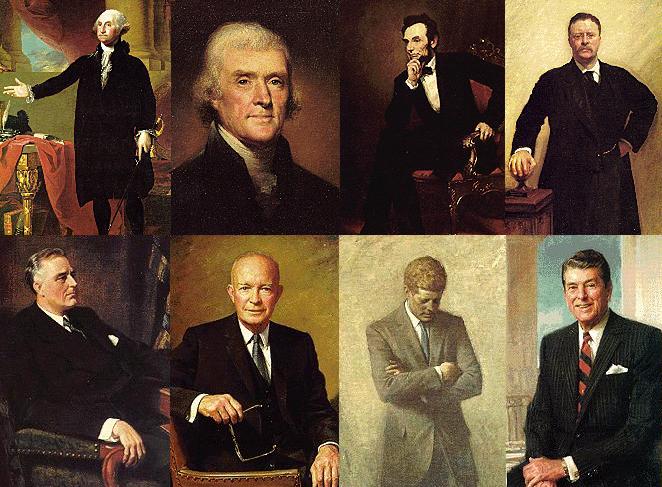