Why Limited Home Rule Authority?
The limited home rule form of government gives broader powers to townships that enact it, and it allows a township and its citizens to be more proactive in creating legislation of benefit to those within the community. Limited home rule allows townships to enact resolutions to improve the health, safety and welfare of its citizens.
Limited home rule is comparable to having the authority of a municipality but with specified limitations expressed by state statute. The township may not exercise any power that conflicts with the general laws of the State.

Other Benefits of Limited Home Rule

The electors of the unincorporated areas of the township must petition the board of township trustees to adopt a resolution to cause the board of elections to place the question of limited home rule government before the voters in the next general election occurring at least 75 days after the certification of the resolution. The petition must be signed by 10% of the electors of the unincorporated area of the township as determined by the total number of votes cast in the unincorporated areas for the office of Governor at the most recent election .If a majority of voters cast votes in favor of limited home rule government, it becomes the form of government on the first day of January immediately following the election.

Please have brush turned in the same direction, with the cut ends facing the curb and placed in piles. Brush must be no larger than six (6) inches in diameter. Do not put brush in the street. No special pick-ups will be made. The Maintenance Crew is not permitted to pick up material on[...]
Nov
9
Tue
all-day Election Day
Election Day
Nov 9 all-day
4:00 pm Board of Trustees Meeting @ Columbia Township Administration Building
Board of Trustees Meeting @ Columbia Township Administration Building
Nov 9 @ 4:00 pm
Columbia Township Board of Trustees – Meeting 5686 Kenwood Road Tuesday July 13th, 2021 4:00 pm During COVID, this meeting is open to the public but will be streamed live on Vimeo.  If you prefer to stay home, you may view the meeting live on Vimeo or watch it later on YouTube. This meeting is[...]
Nov
11
Thu
all-day Veteran’s Day
Veteran’s Day
Nov 11 all-day 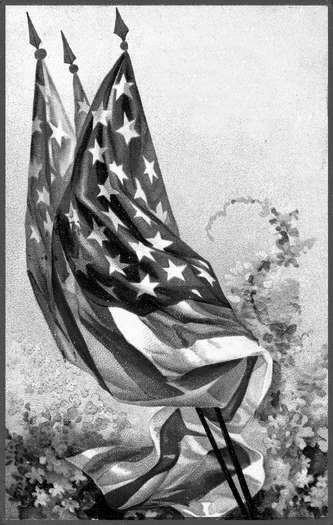 We will be CLOSED  on November 11th in observance of Veteran’s Day Veterans Day is a U.S. legal holiday dedicated to American veterans of all wars. In 1918, on the 11th hour of the 11th day of the 11th month, an armistice, or temporary cessation of hostilities, was declared between the Allied nations and Germany[...]
View Calendar
Add
Columbia Township
59°
overcast clouds
humidity: 80%
wind: 3mph S
H 58 • L 57
Columbia Township
Go to Top